Themed with pirates, the productutilizes large amount of brass.

The design is rare in the market

since few manufacturers are willingto try this

Throughout the experiments for overtwo weeks,

its color tones will be amazing.

Just as Baron who became a Vikingpirate

and had a long journey andadventure,

it is for the adventurous you andyour couple.

The winds from the sea brought thebitter taste of ocean along.

Baron’s head was in great pain. Heslowly opened his eyes.

“Take this!” The voice in his spoke to him onceagain.

“Use it when you get trouble! You’llneed it...”

Baron searched his pockets, and tookout a pair of golden dices.

As he stared at them and zoned out -

The horn on the mast sounded inurgent.

The boat leaned greatly, and Baronalmost lost his steps.

“Battle position!” Roars came out after one another.

The noises coming from all sides

He stood up in stagger and lookedaround.

At this moment, he suddenly noticedthat his white knight armor

All he could see is the borderlessocean.

・Brass VikingDesign (B Mark in the Bottom)

(The brassoxidizes as the time passes, which gives it a greater appearance of piratestyle.)

(Use brasspolisher to restore its brightness.) 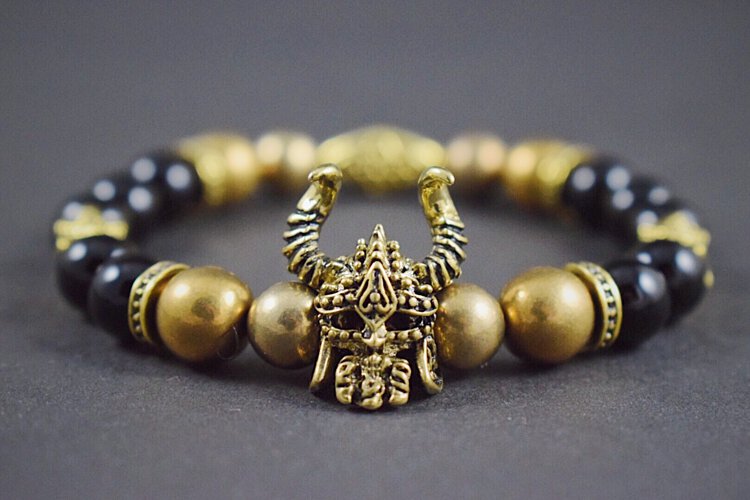 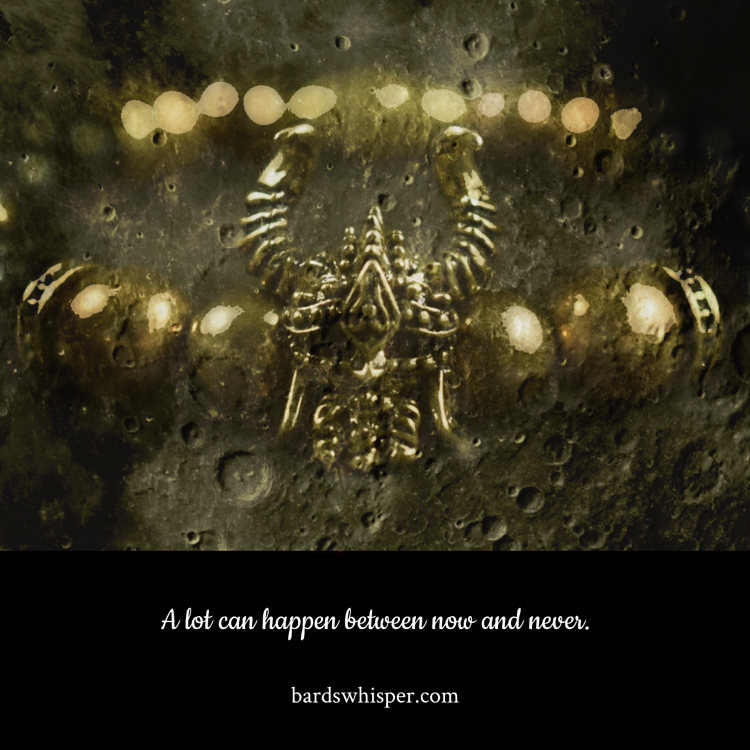 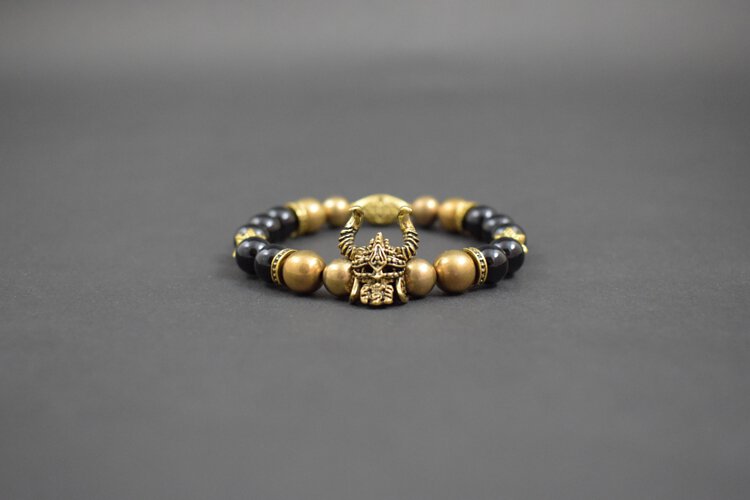 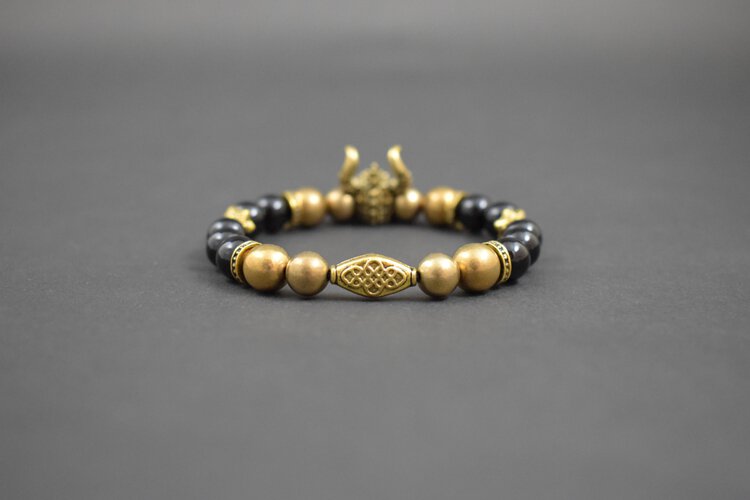 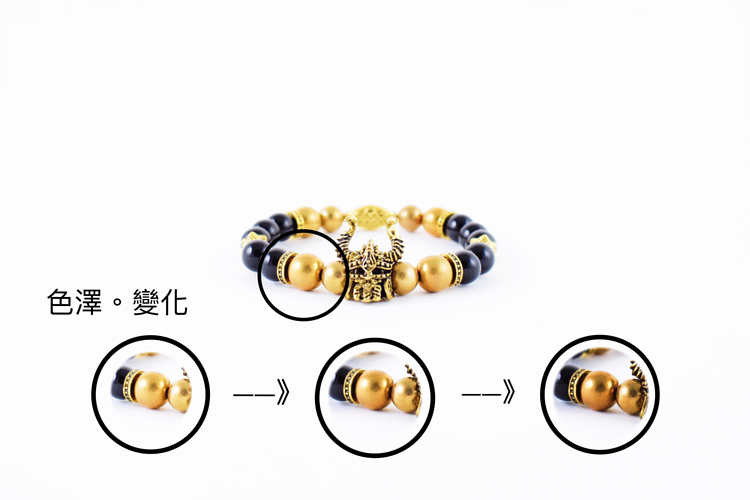 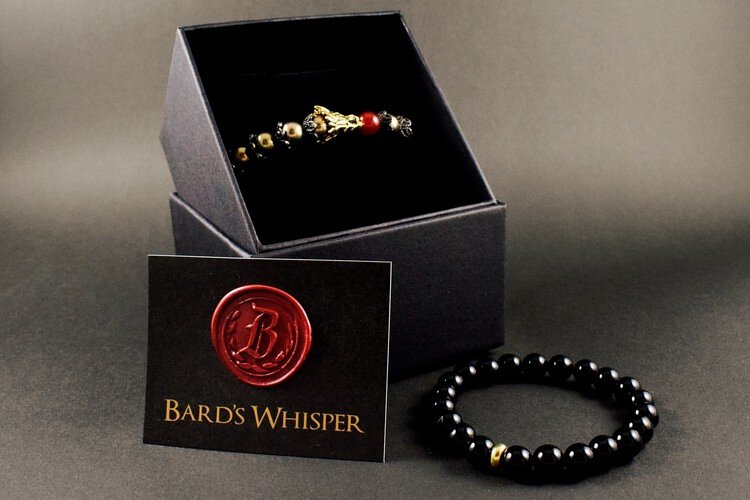 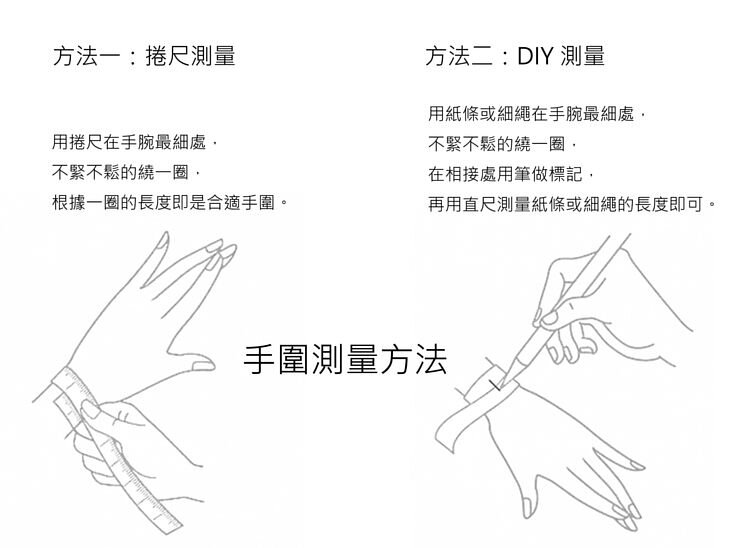 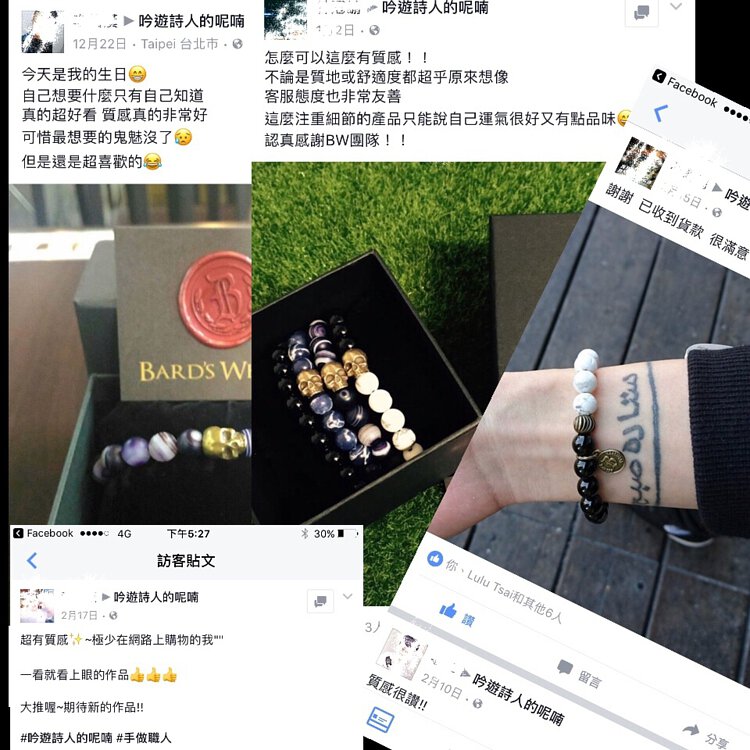 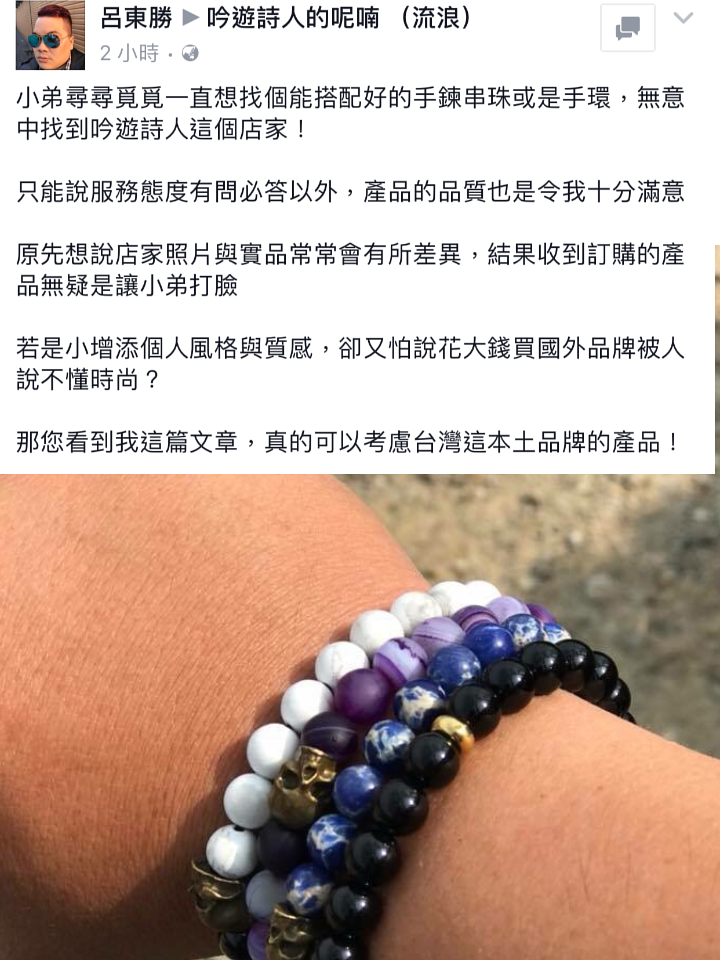 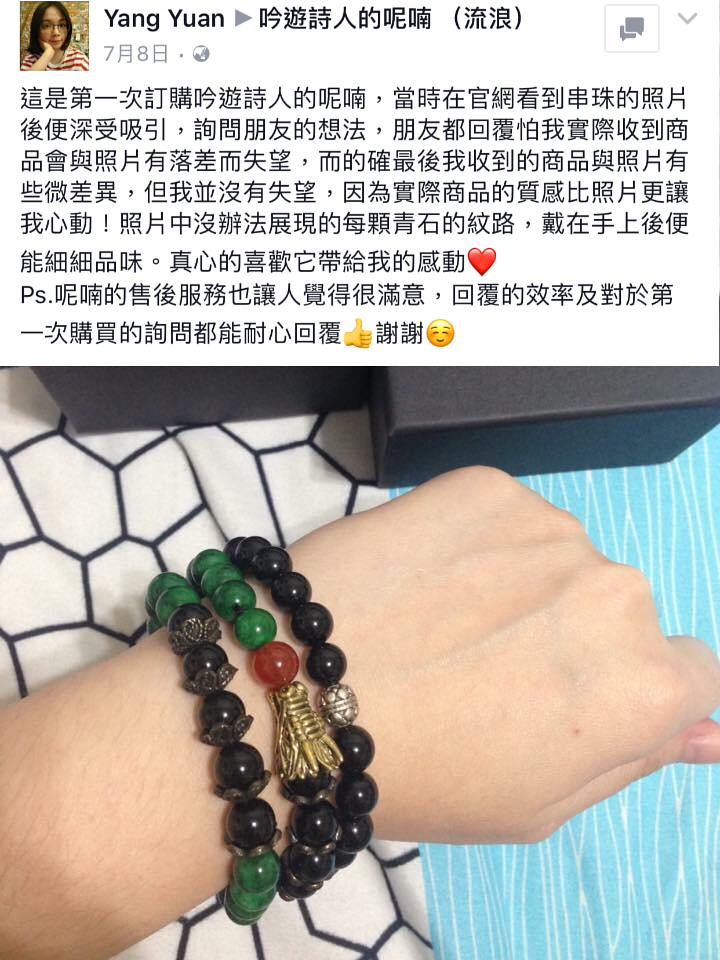 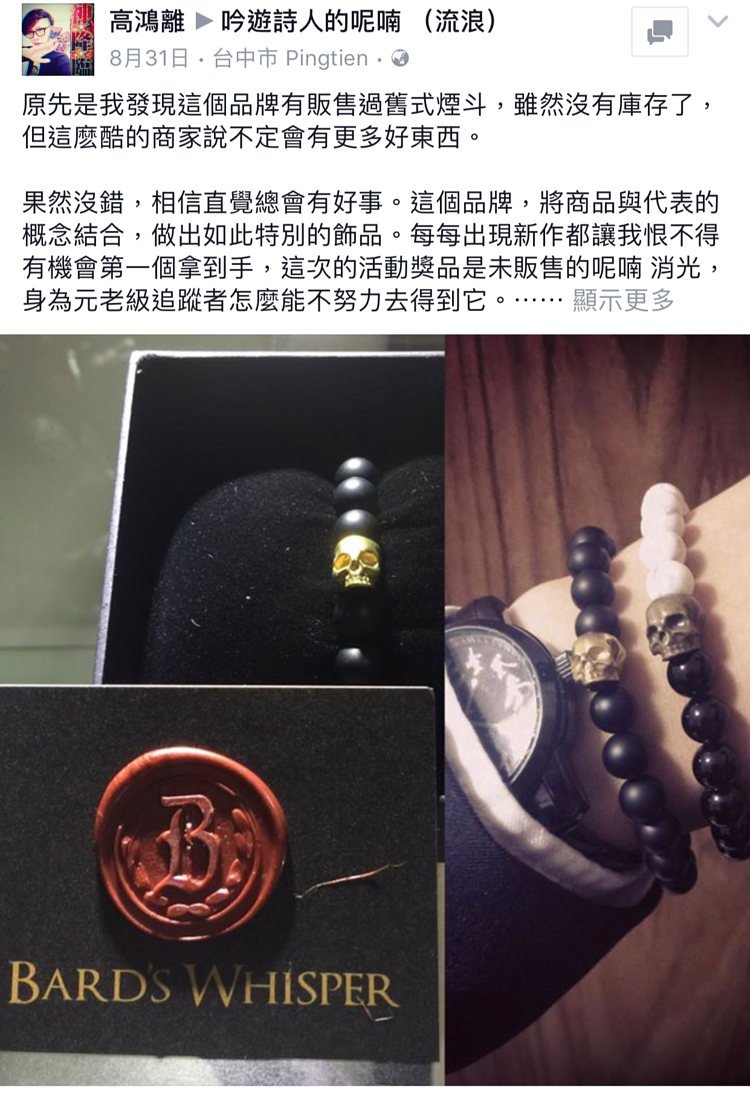 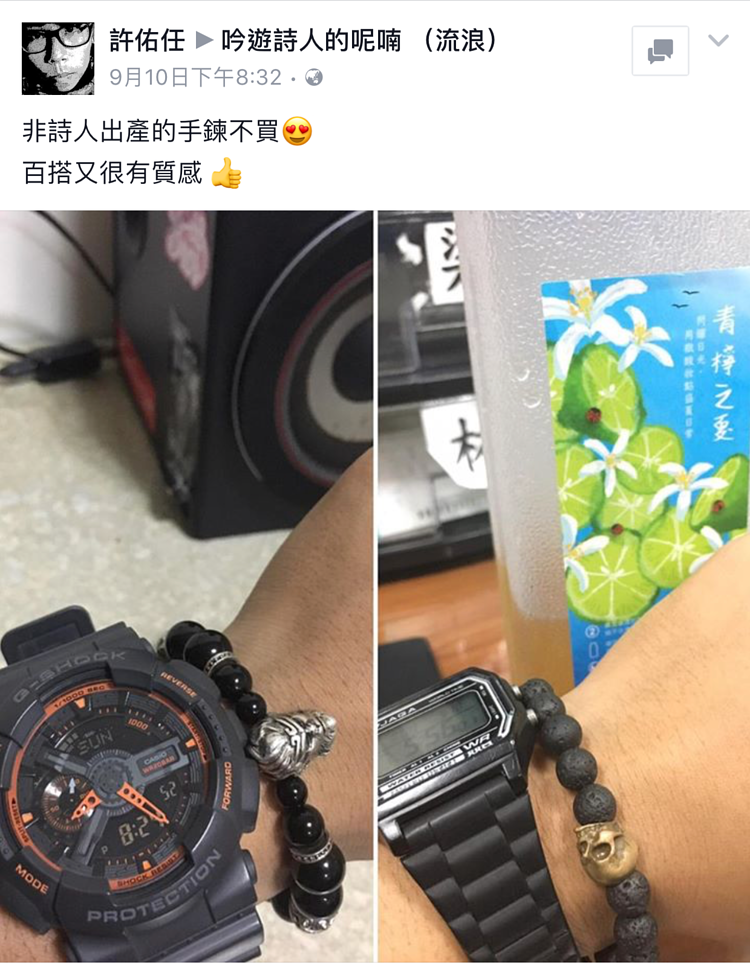 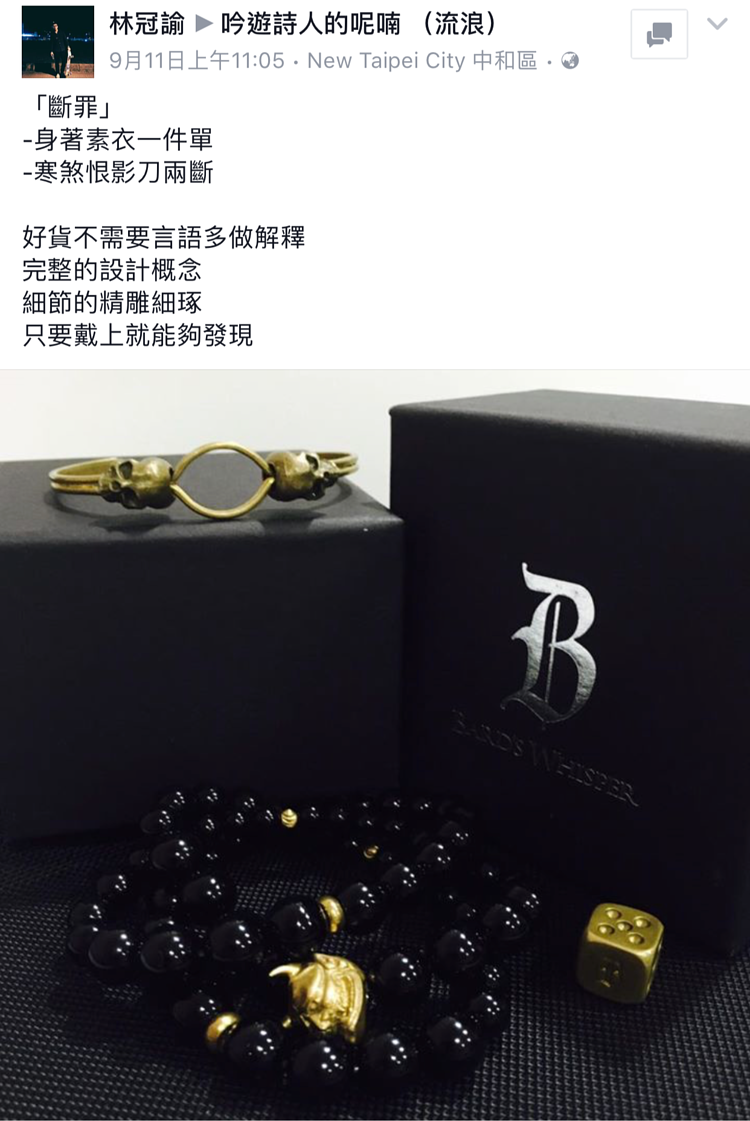 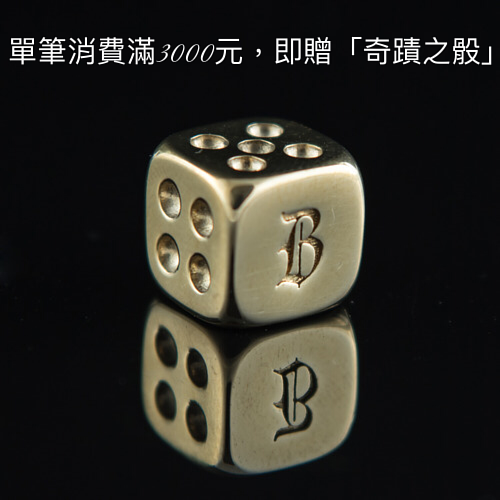