With sharp eyes watching the world,the yellow banishes the evil and brings a thriving year. 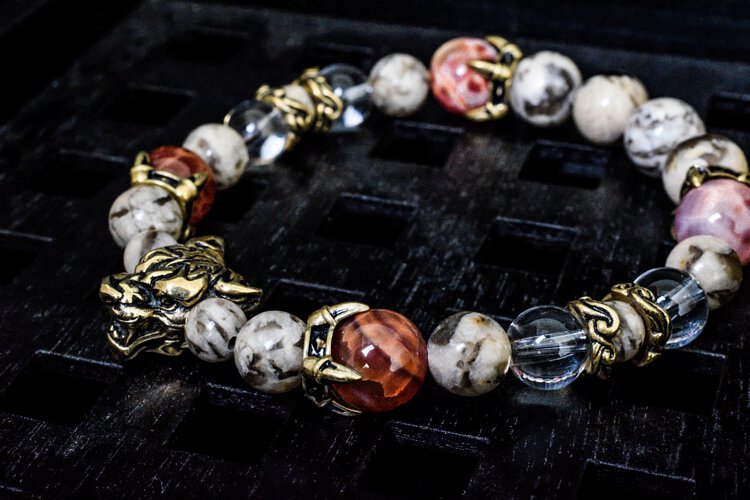 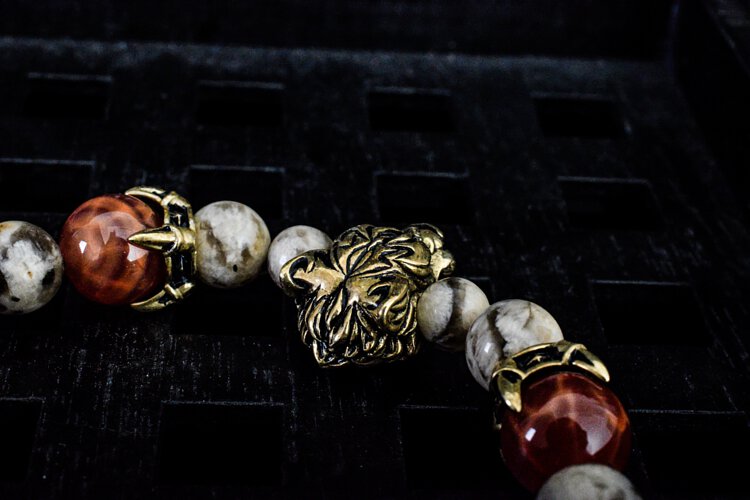 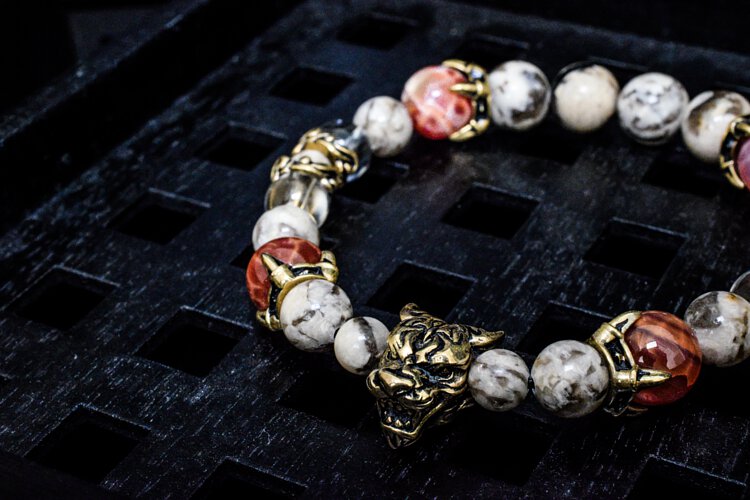 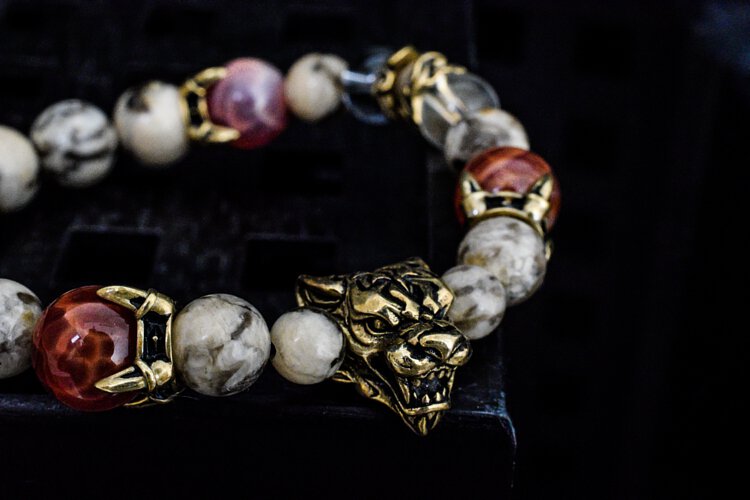 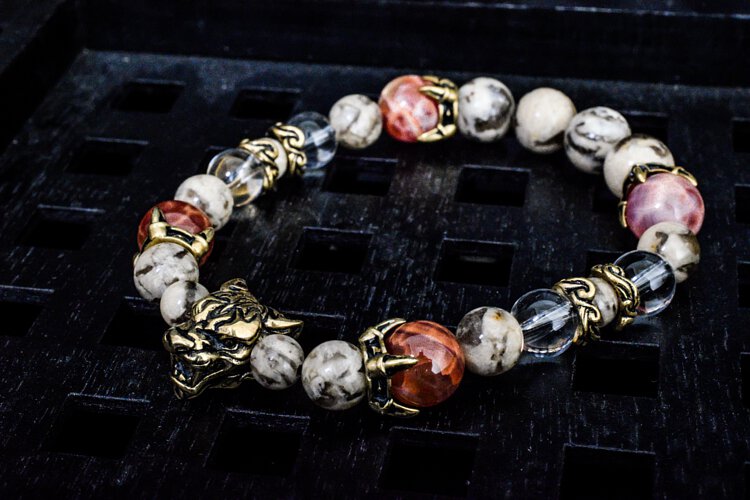 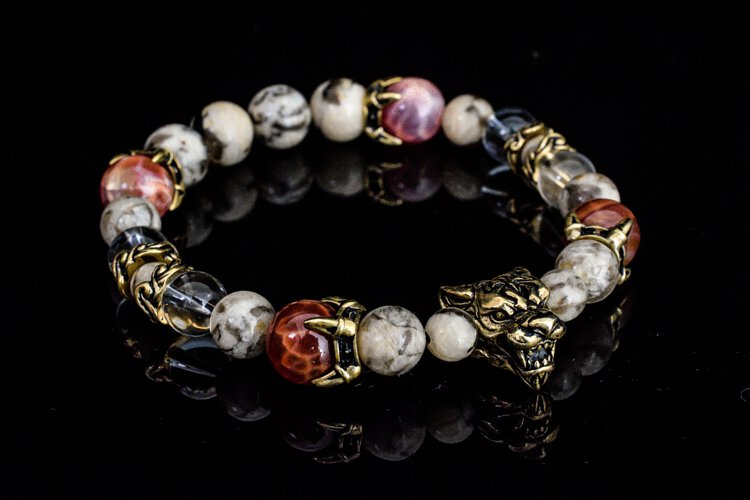 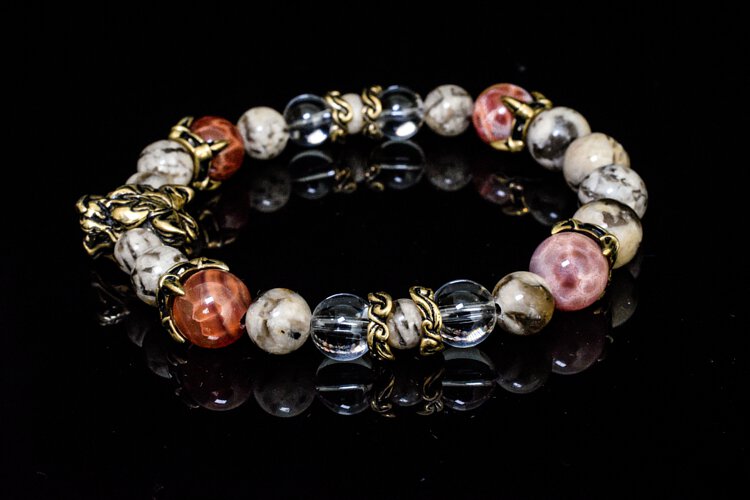 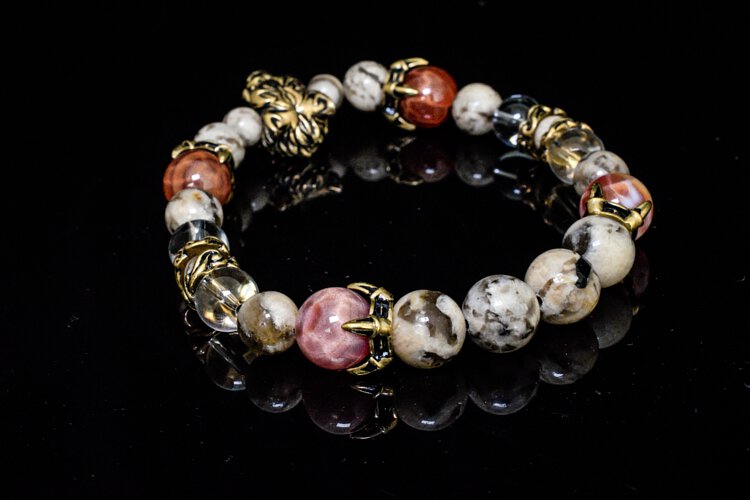 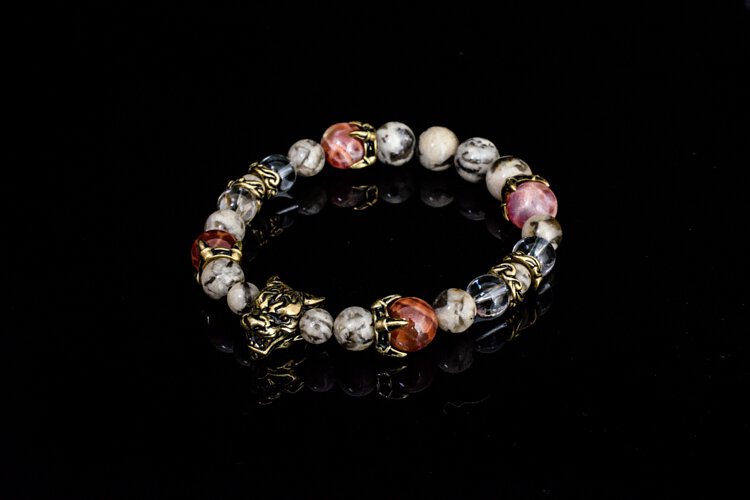 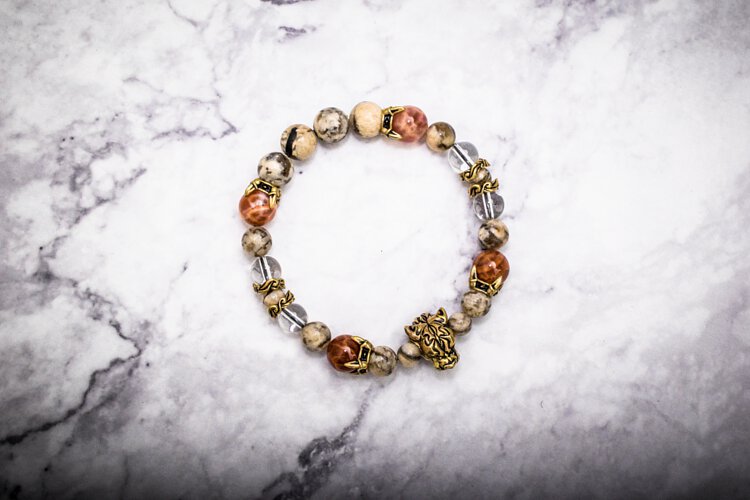 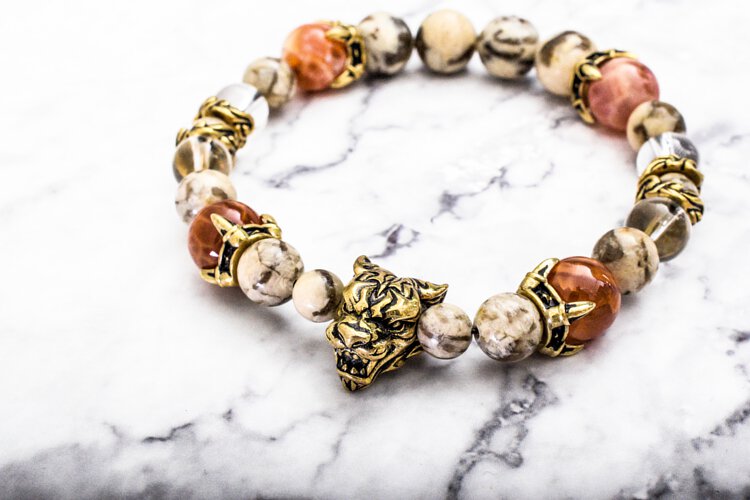 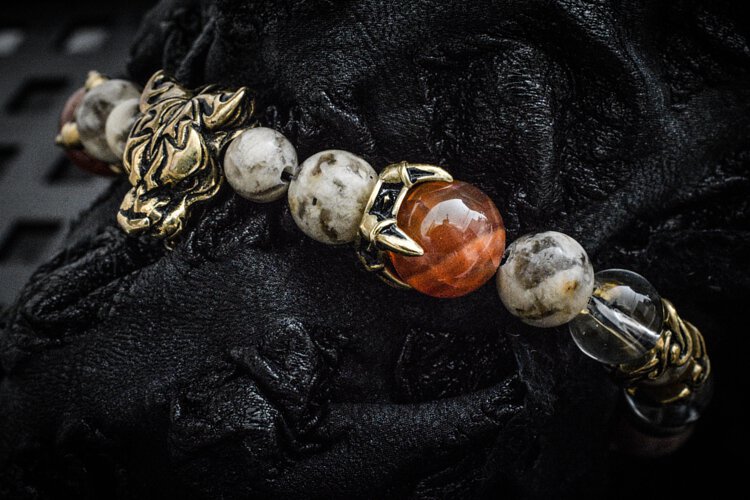 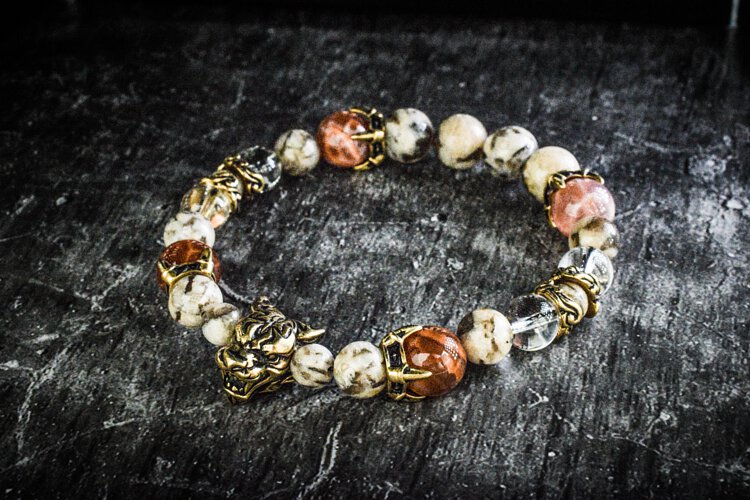 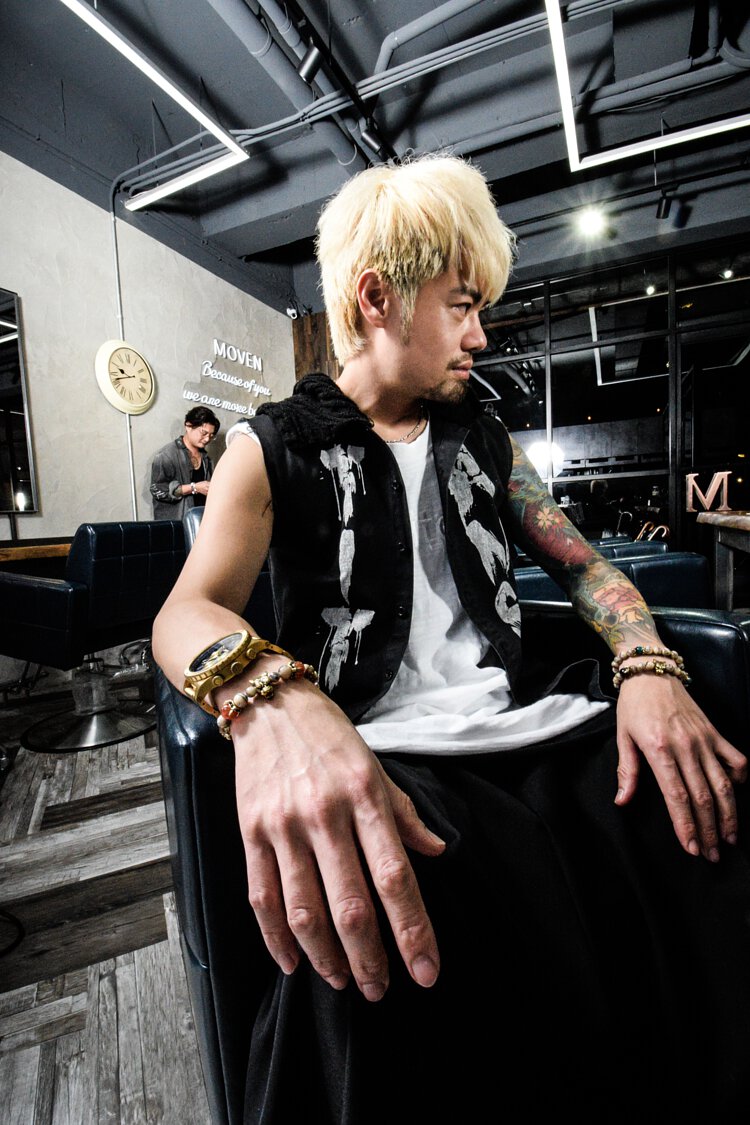 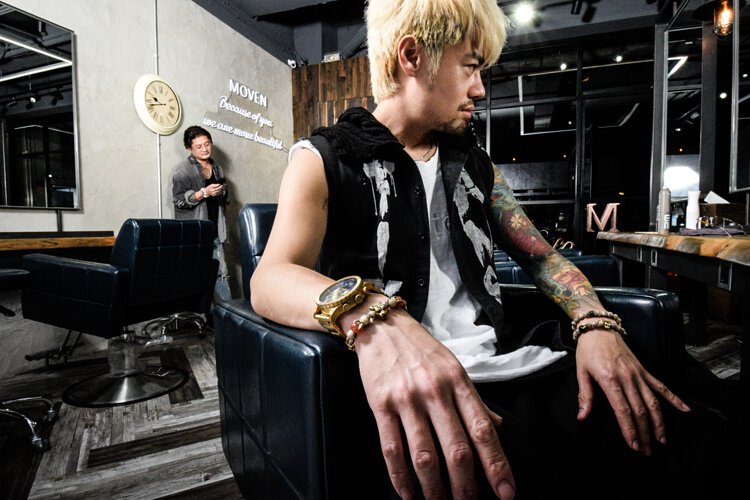