With formations in Four Symbols, thegeneral constrained the beast within. 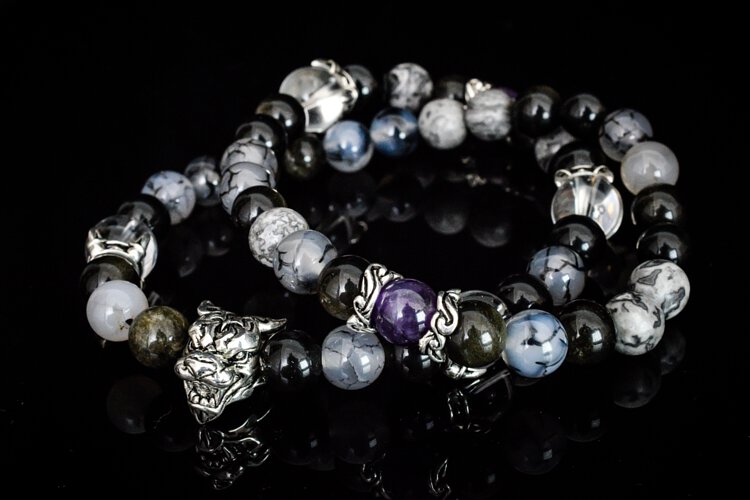 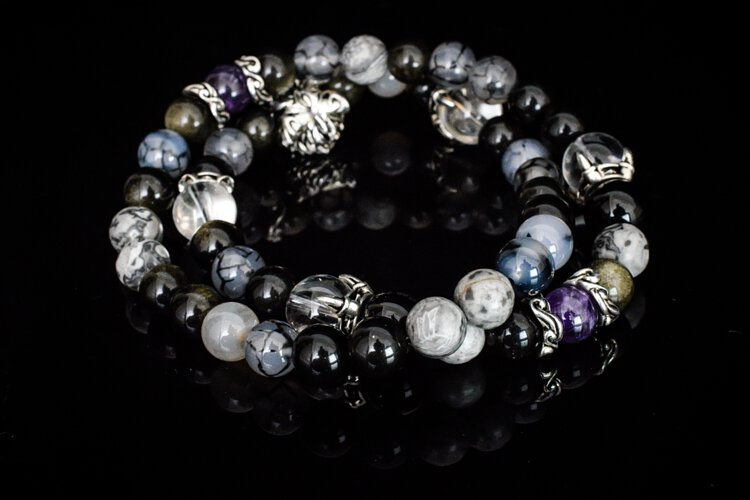 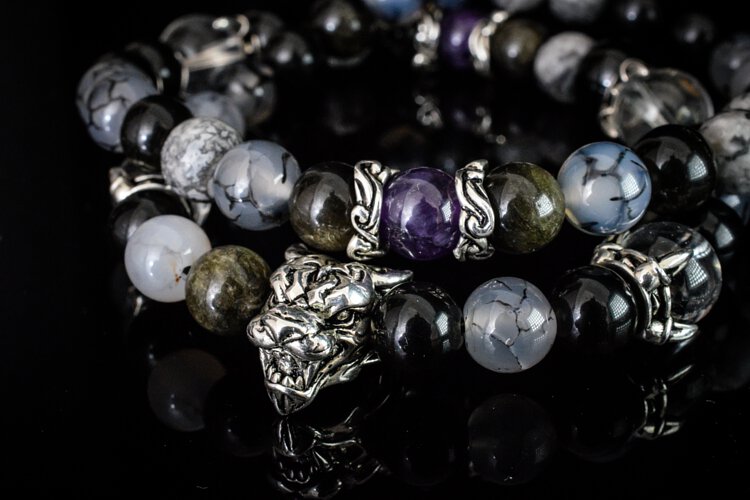 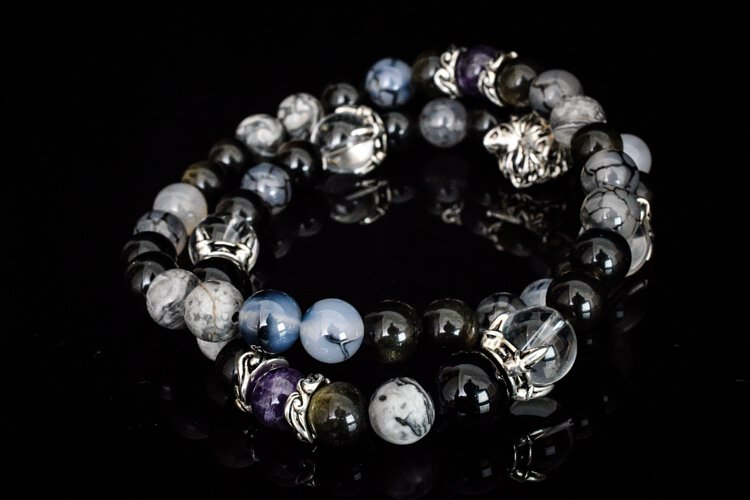 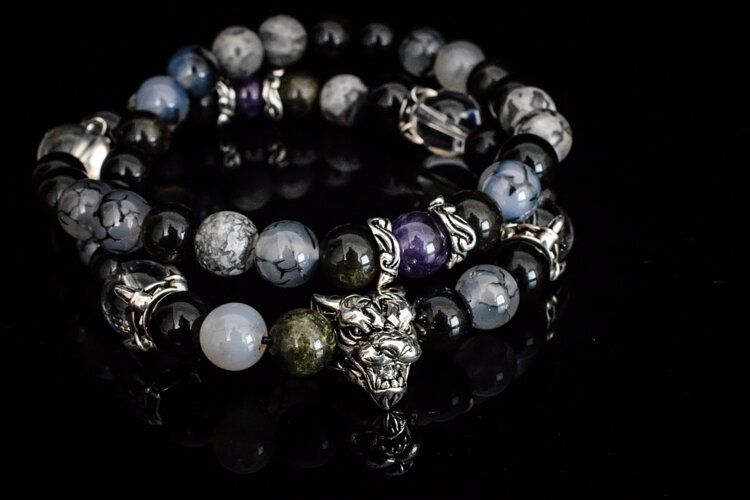 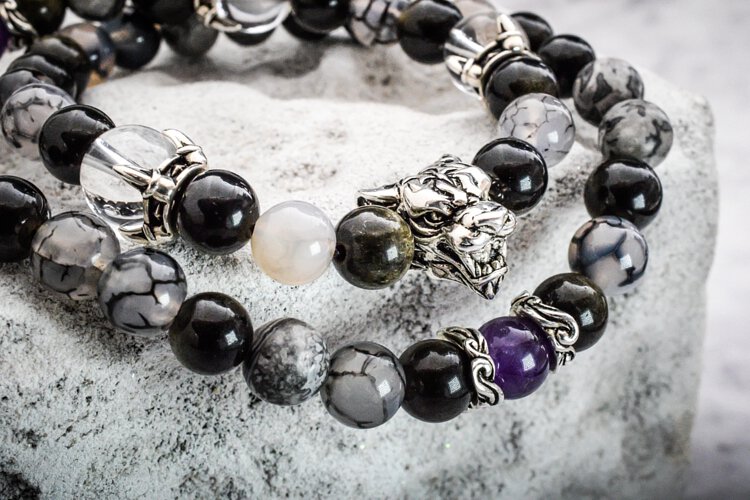 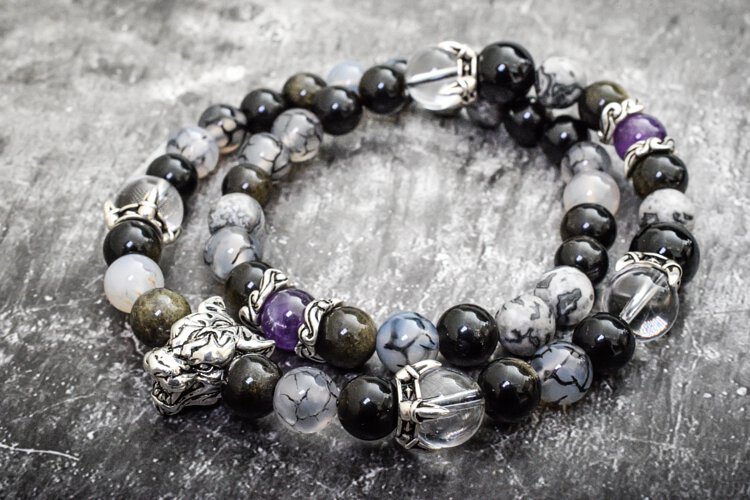 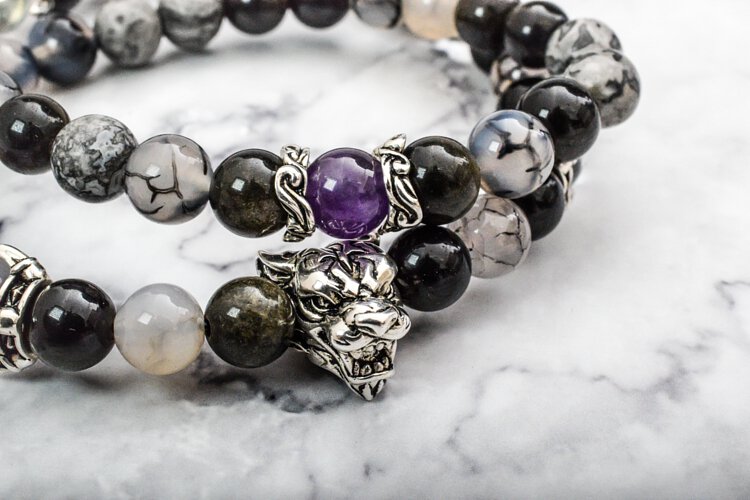 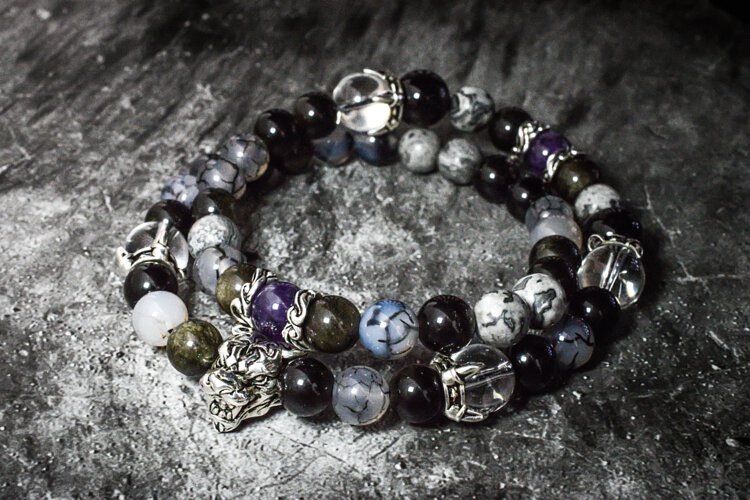 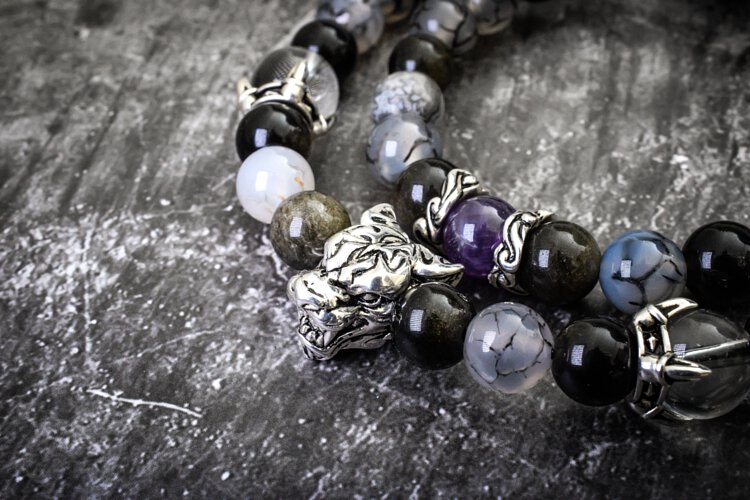 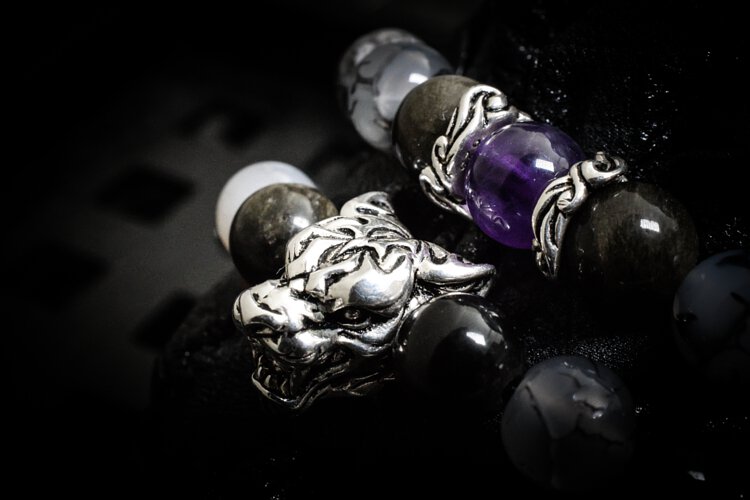 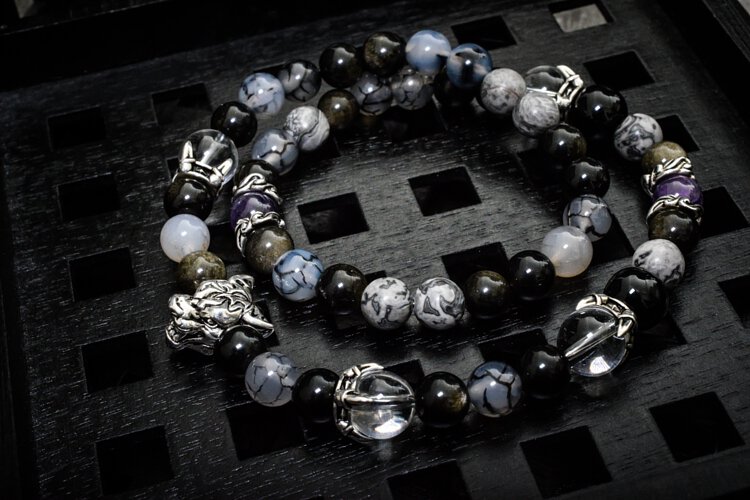 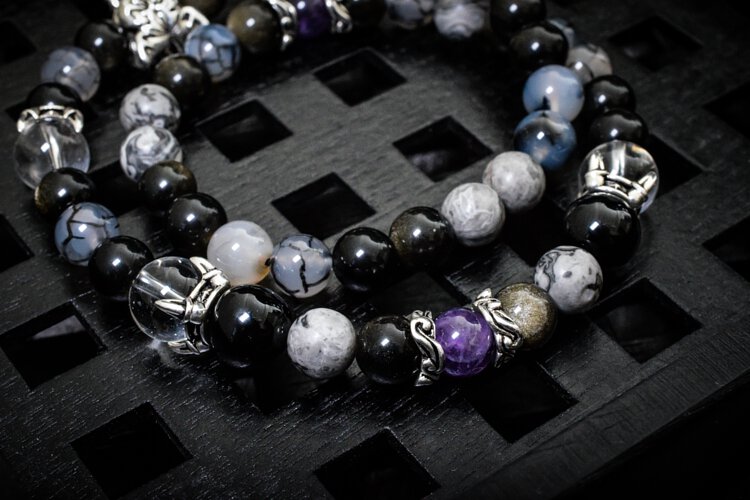 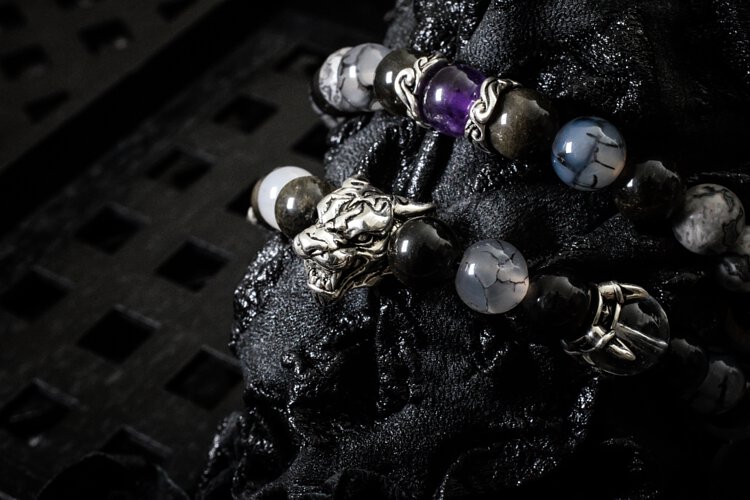 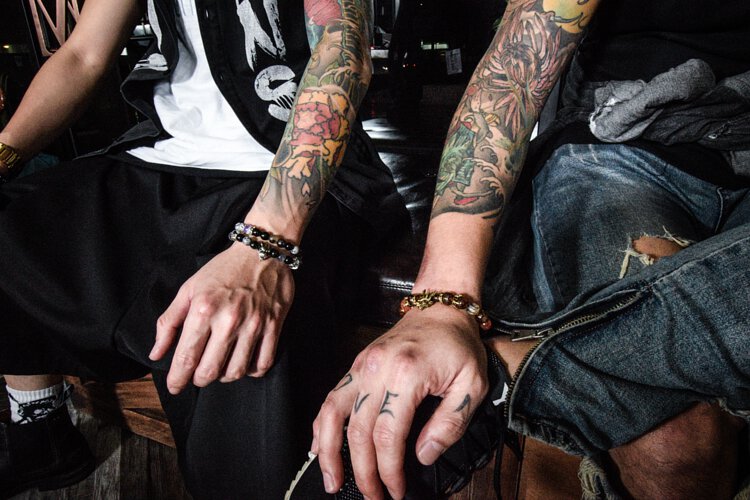