Tiande the Azure Tiger came downfrom the heaven to set the foundation. 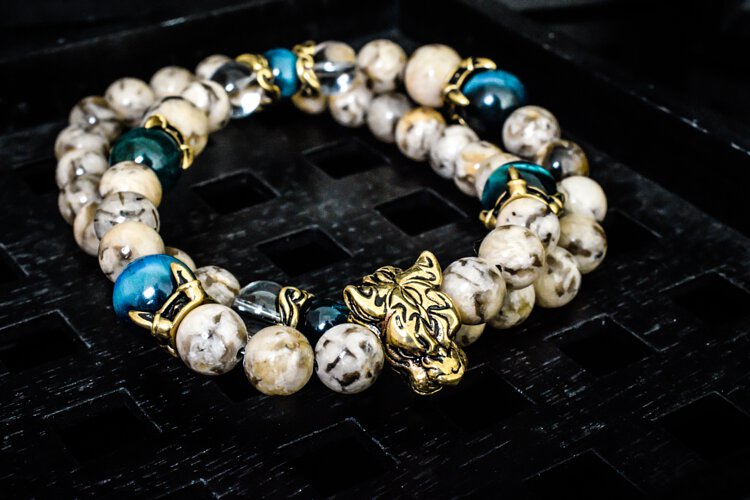 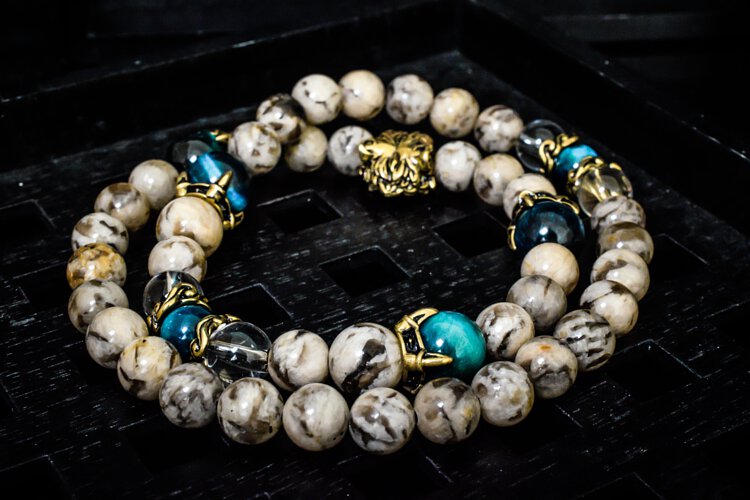 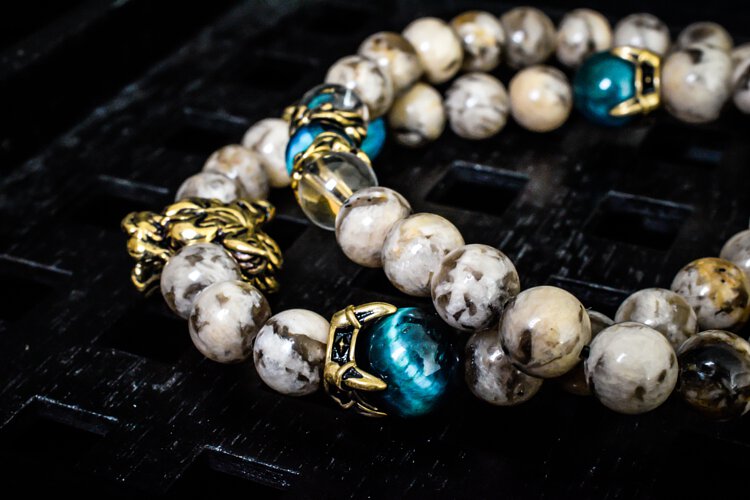 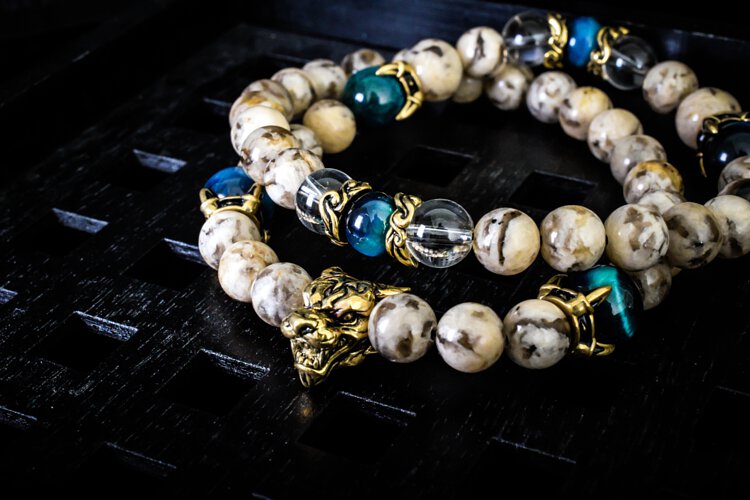 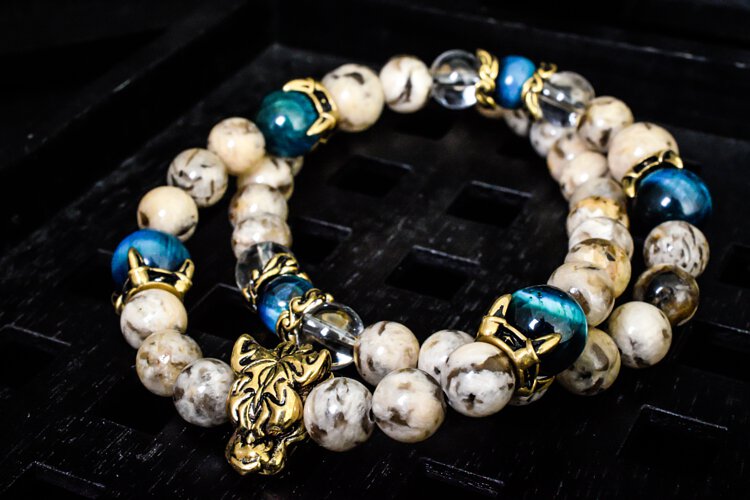 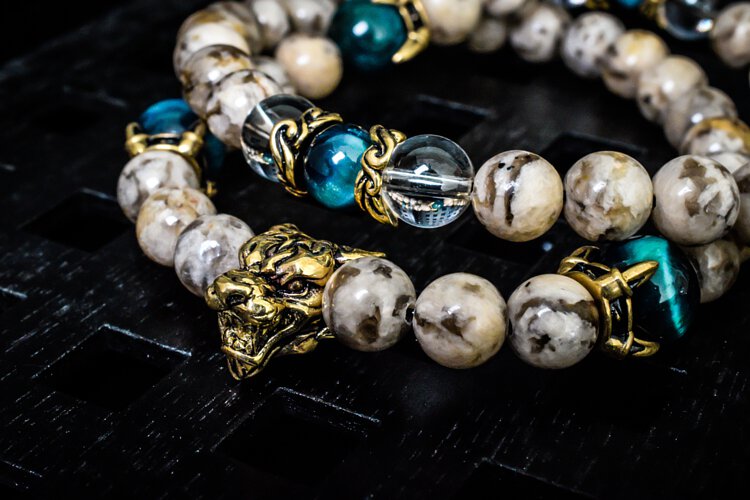 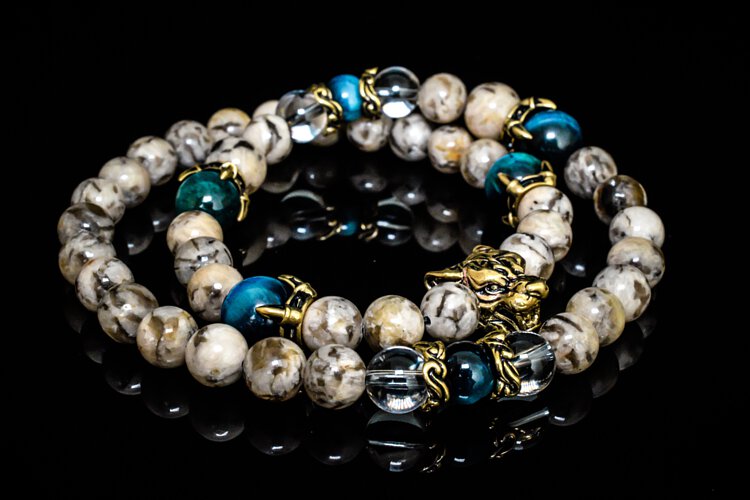 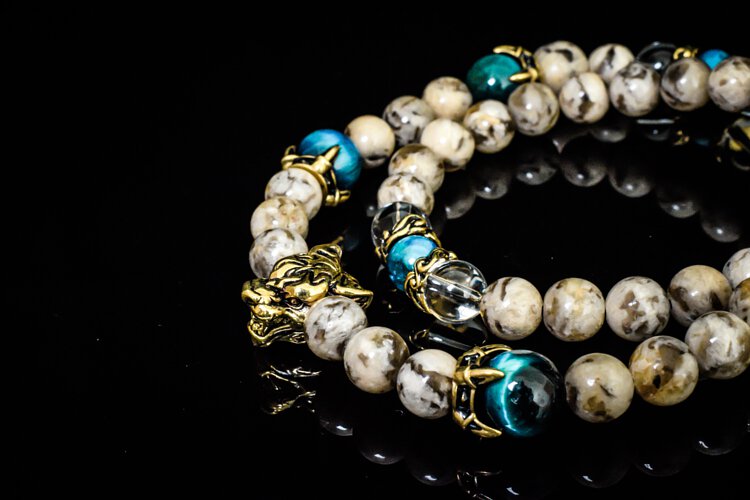 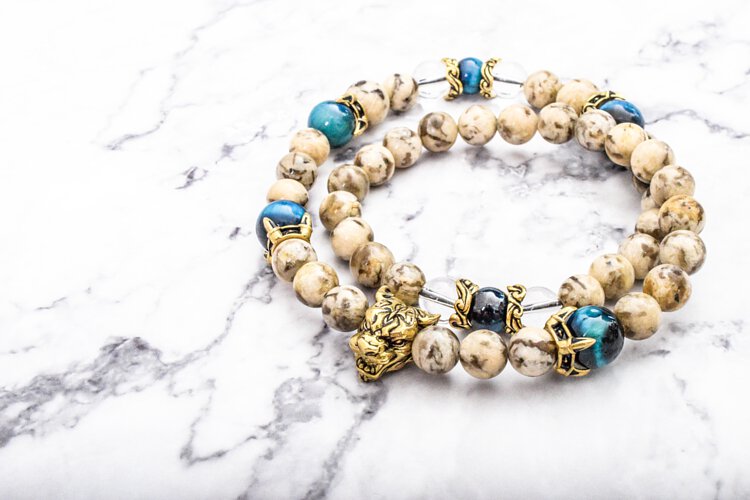 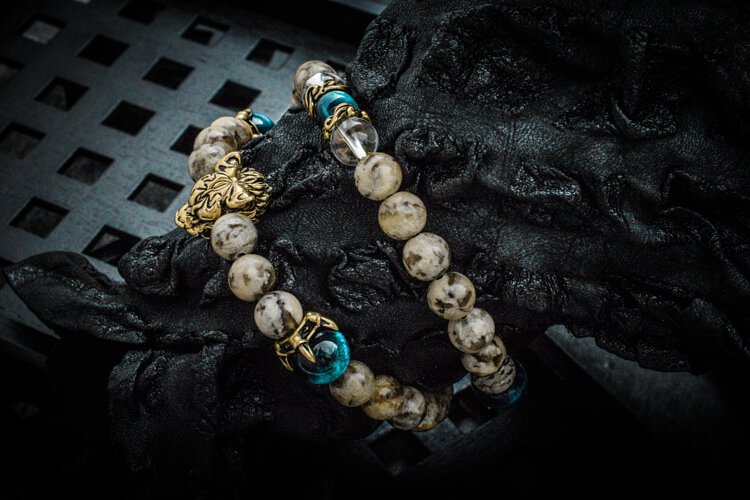 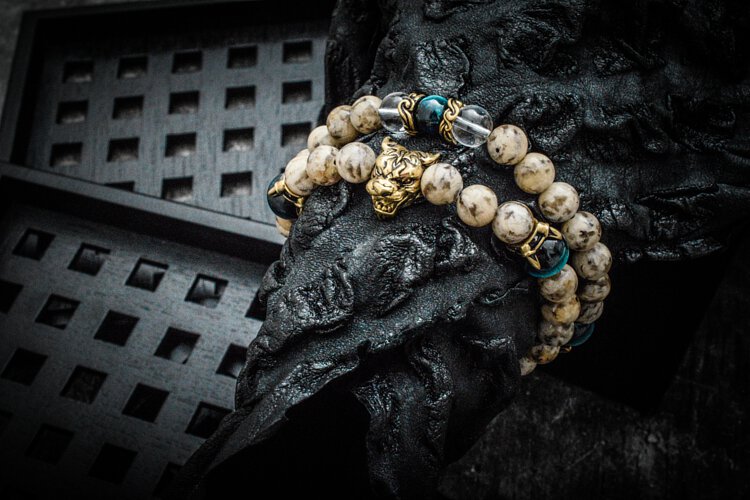 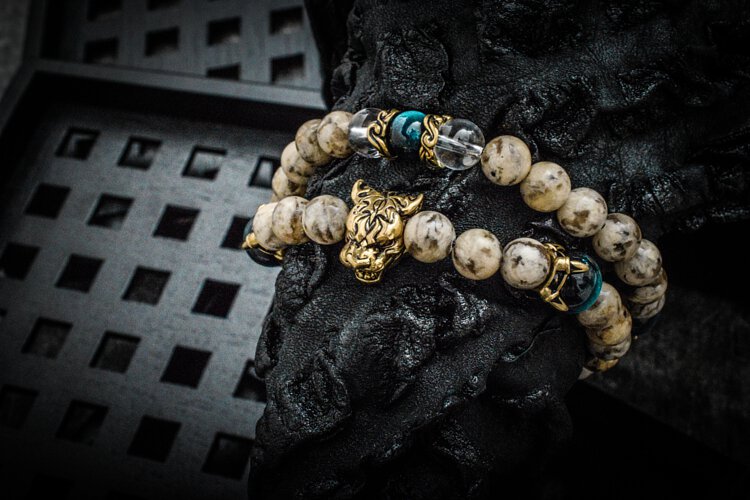 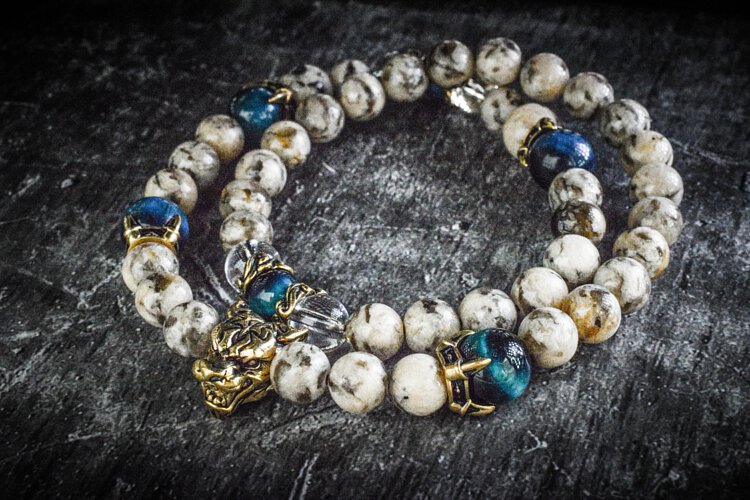 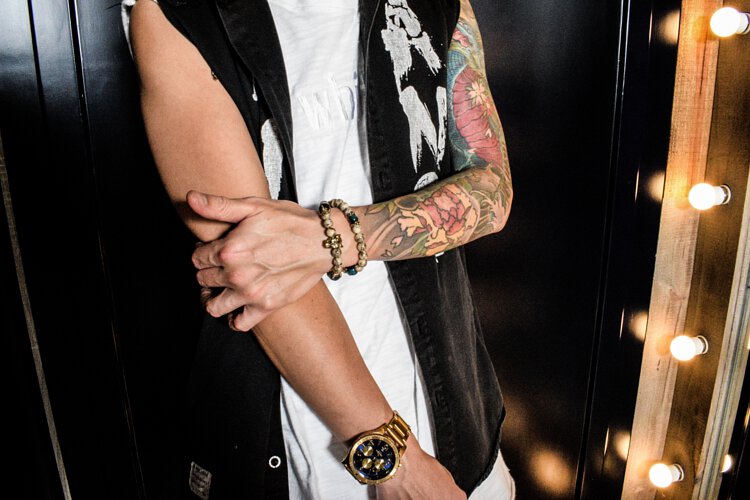 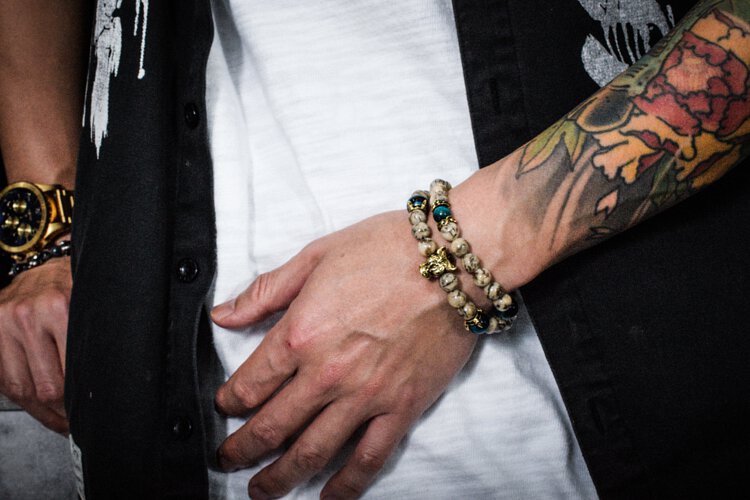 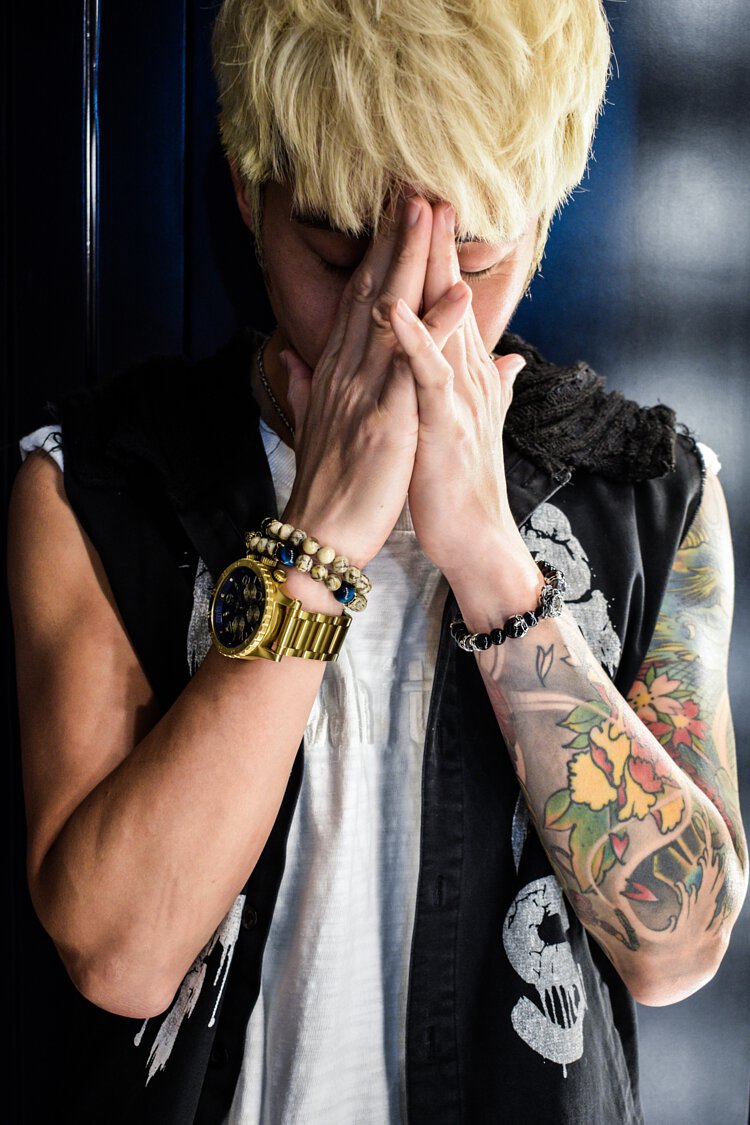