In an ancient land far away,

the anguish wizard cast a curse,

which made the twins born tothe queen consort

were destined to slay another.

Concerning about such a fate,

could only give up the youngerson.

He summoned a wandering merchant,

giving him a bag of gold and sentthe infant away.

was sent by the merchant to the bandits.

Growing in the cruel conflictswithin,

he eventually joined the legion

and became the leader ofmercenaries.

after hesitation for two nights,

he finally decided to leave thelegion and had his vengeance

He infiltrated into the palacein midnight, investigating.

Then he succeeded in assassinatingthe wife of the crown prince.

In a black armor, he sought the chance before moving.

Baron the White Knight rode along the way.

Finally, the clues he’d beensearching led him to this abandoned village.

A shadowy figure awaited him there.

The two in armor drew their steelsand fought

under the moonlight in their firstencounter.

The two warriors moved across thebattlefield, clashing with each other’s blade.

the armored knights and mercenaries,swarmed into the forest as well.

Only one side could stand in this battle.

The forest will consume theirwill.

The turning point was their faith.

The more faithful they were,

the more chances they had to win.

in this Forest of Mists.

Whose Side Are You On?

Grab Your Sword and Make Your Choice｜Coming Soon 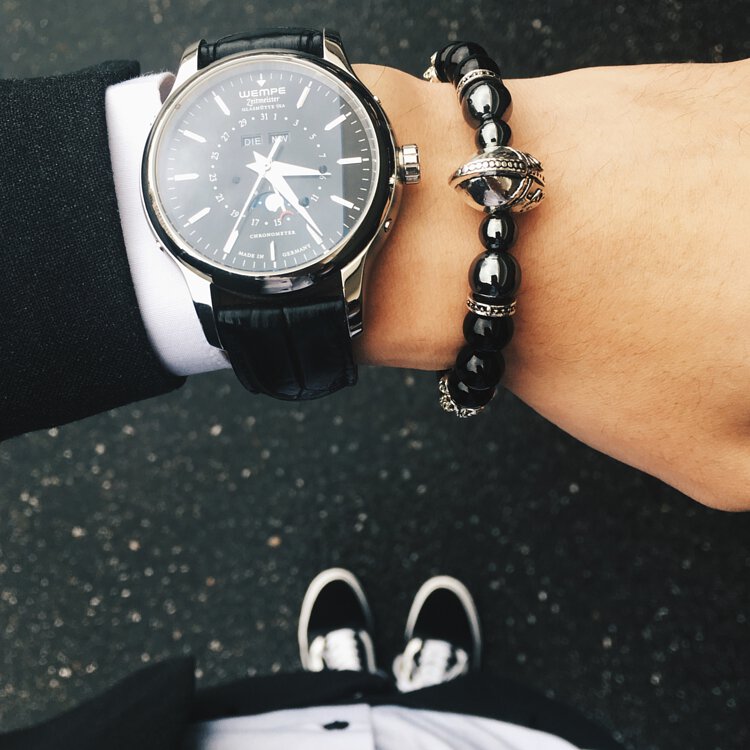 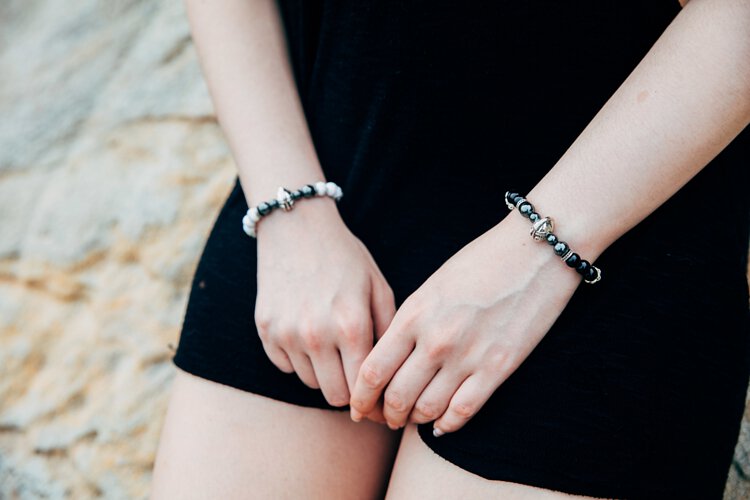 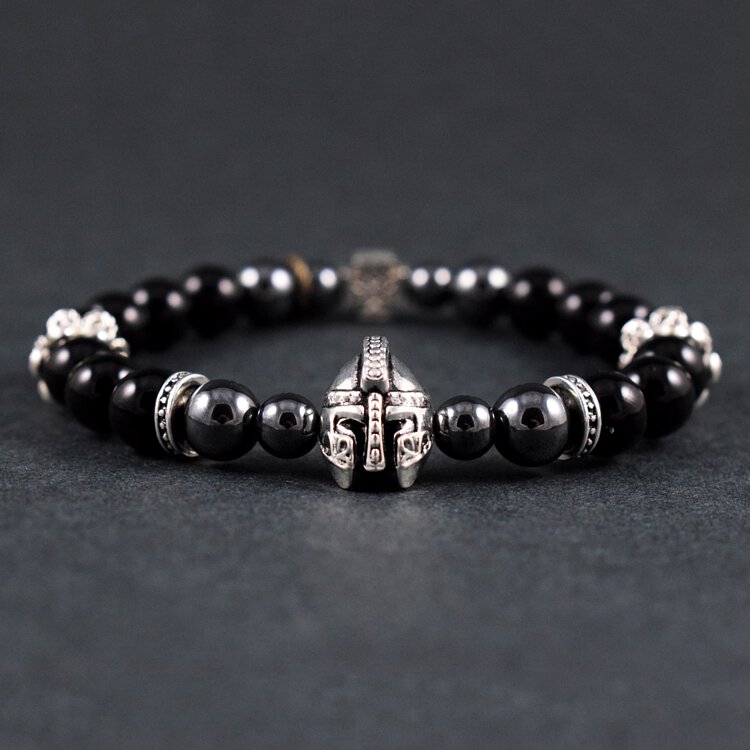 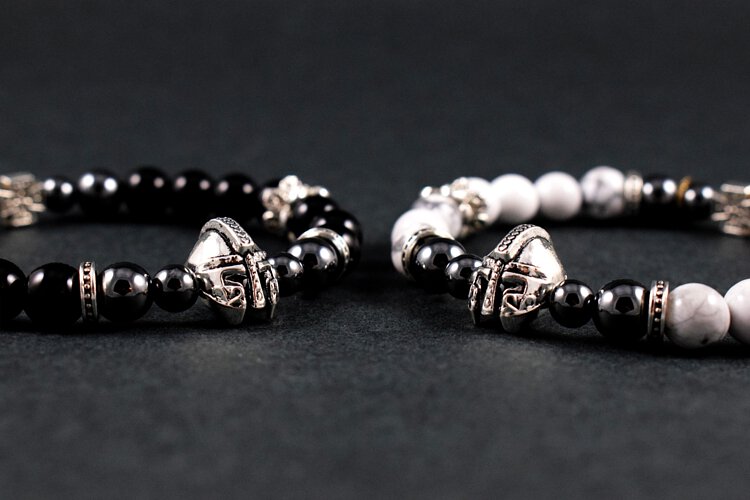 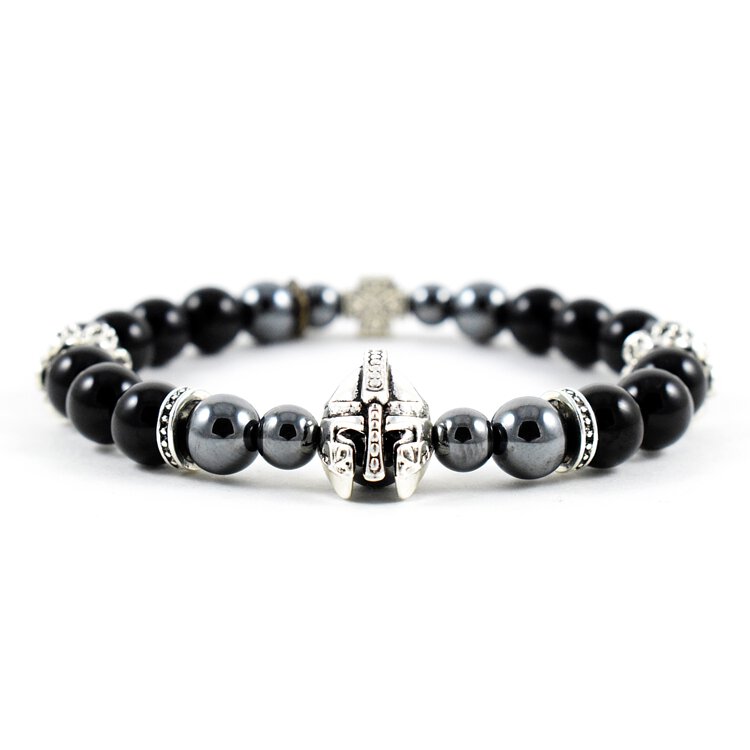 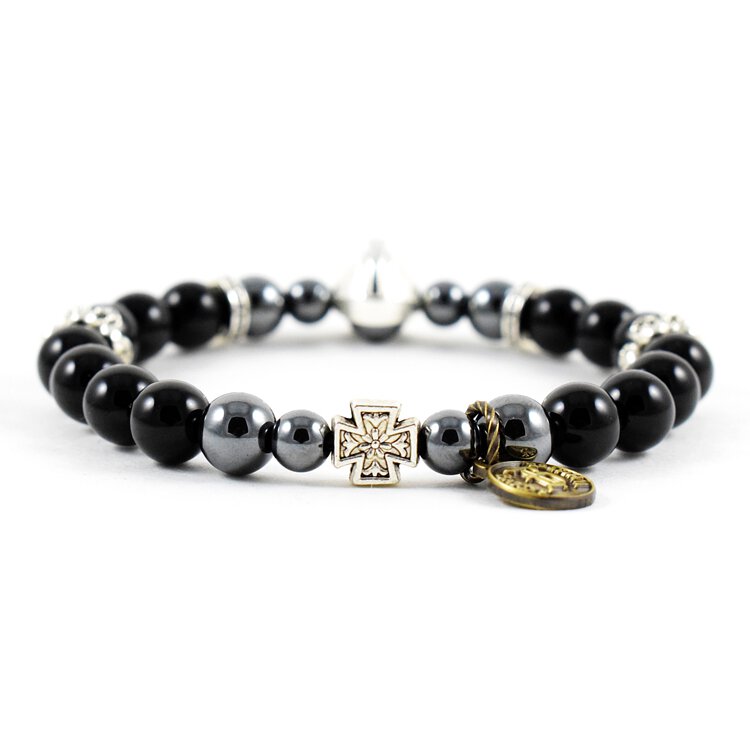 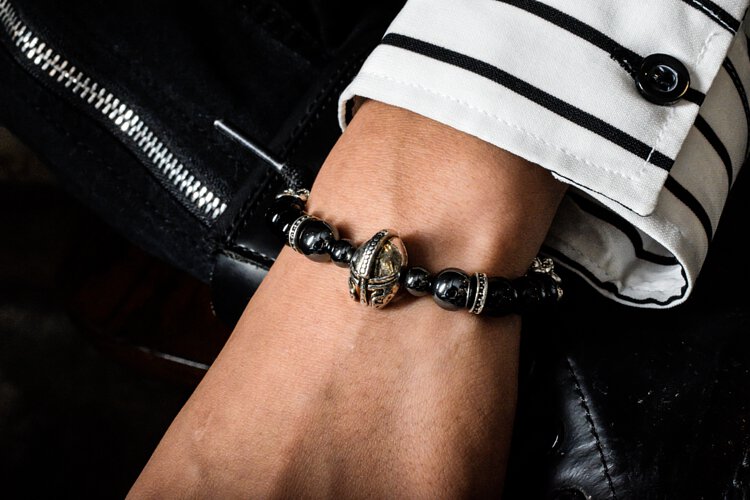 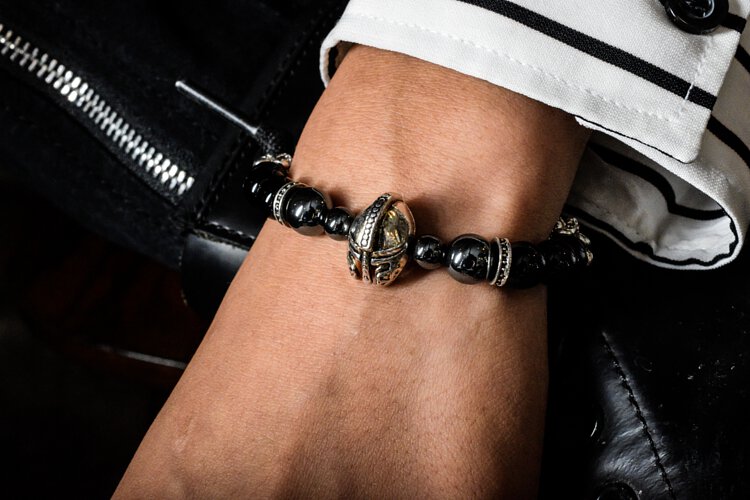 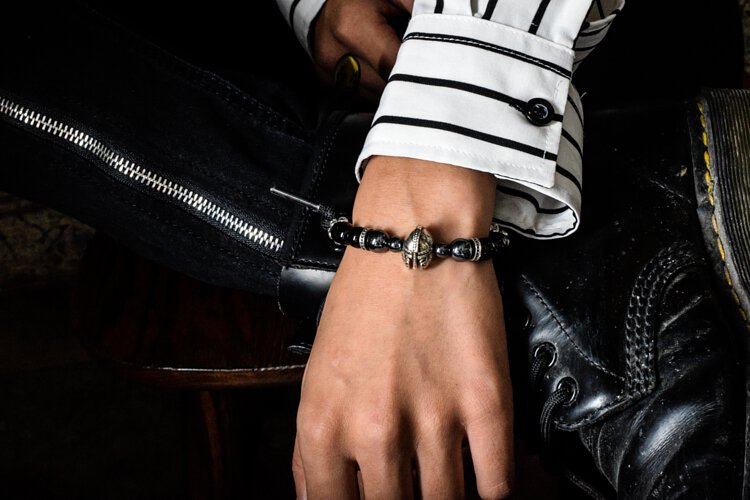